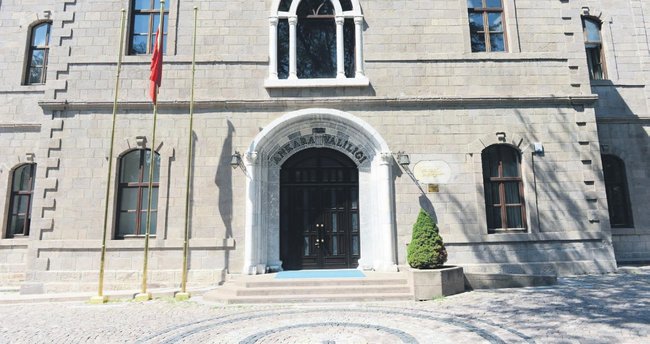 Following the lifting of the general ban on LGBTI+ activities in Ankara by the District Administrative Court due to its unlawful status, Governorship of Ankara again imposed a ban on Pink Life’s planned event titled “LGBTI+ Rights, Restrictions and LGBTI+ Short Film Screenings”, appealed to take place on May 4, 2019.

In 2017, “German LGBTI+ Film Days”, organized with the partnership of Pink Life Queerfest and Consulate General of Germany to take place on November 16-17 had been banned through the written judgment issued by the Governorship of Ankara to Büyülü Fener Cinema on November 15. The proposed reasons for the ban were “societal sensibilities, the protection of general ethics and health, along with the preservation of personal safety and freedoms”. Following the ban, the Governorship of Ankara had made a declaration attributing the restrictions to Emergency State Laws and had indefinitely banned all LGBTI+ events in Ankara citing the same reasons.

The bans hinder the association’s activities

During this period, many activities and events of the Pink Life Association bringing together LGBTI+ people could not be realized, including first and foremost “November 20 ? Transgender Day of Remembrance” where trans victims of hate crimes are remembered, and activists who empower LGBTI+ people and campaign on these issues are honored.

With the conclusion of the Emergency State Laws, the governorship had declared a second general ban on October 3, 2018, prohibiting LGBTI+ events and activities indefinitely citing the same reasons, forcing all activities to take place outside of Ankara.

The District Administrative Court had concluded that although the ban was issued during the Emergency State Laws, that it was indefinite in terms of duration, and that the ban included no limits and qualifications on the nature of the banned activities, and was, as such, unlawful. Following this decision, the appeal made by Pink Life to the governorship for the event titled “LGBTI+ Rights, Restrictions and LGBTI+ Short Film Screening”, planned to take place on May 4, 2019 was rejected citing, again, societal sensibilities, the protection of general ethics and health, along with the preservation of personal safety and freedoms.


“Evolving into a veiled ban”

Lawyer Emre Şahin, legal representative for the Pink Life Association, made the following statement regarding the decision: “Following the lifting of the general ban, an atmosphere of uncertainty has become prevalent among many circles regarding the status of these restrictions. With the rejection of our recent appeal citing similar reasons, it has become apparent that the ban on LGBTI+ events and activities has evolved into a veiled ban, and that it is continuing. As the Pink Life Association, we will pursue legal action regardi 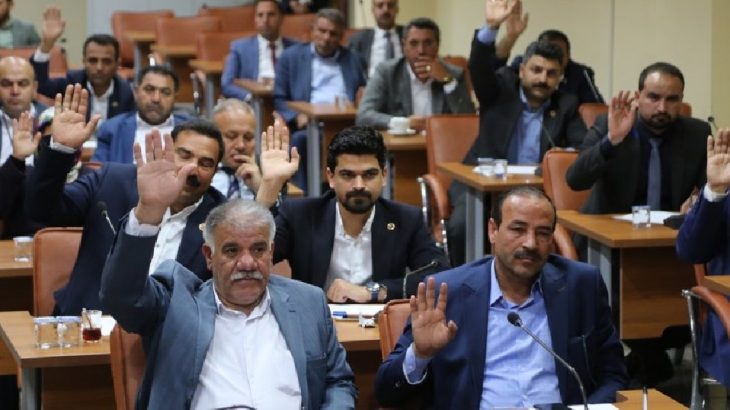 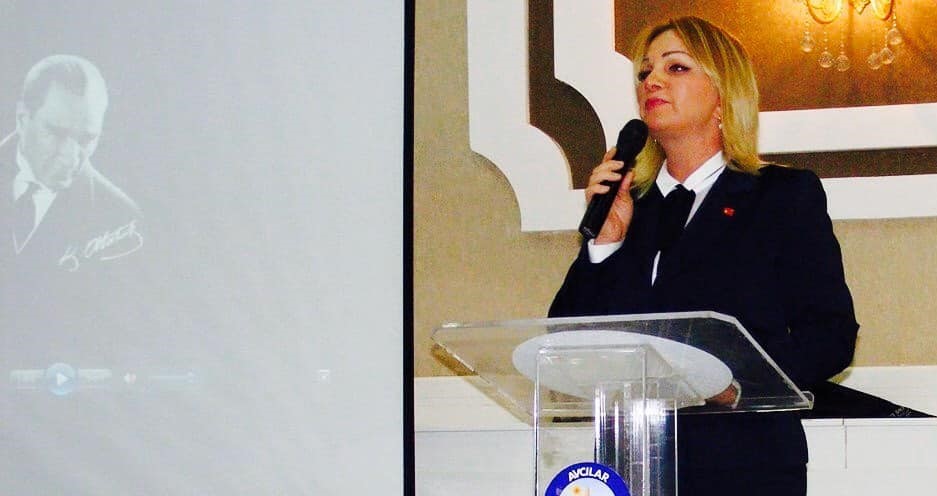 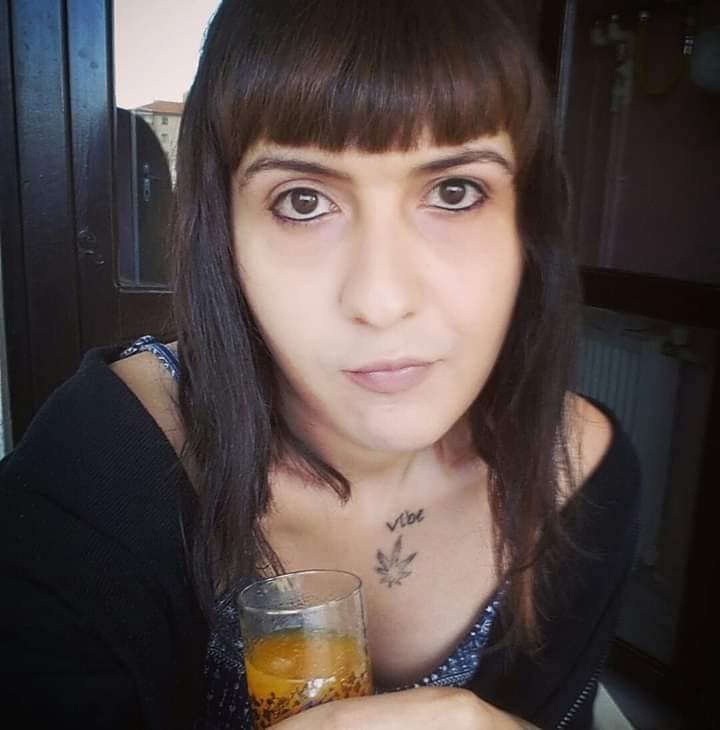 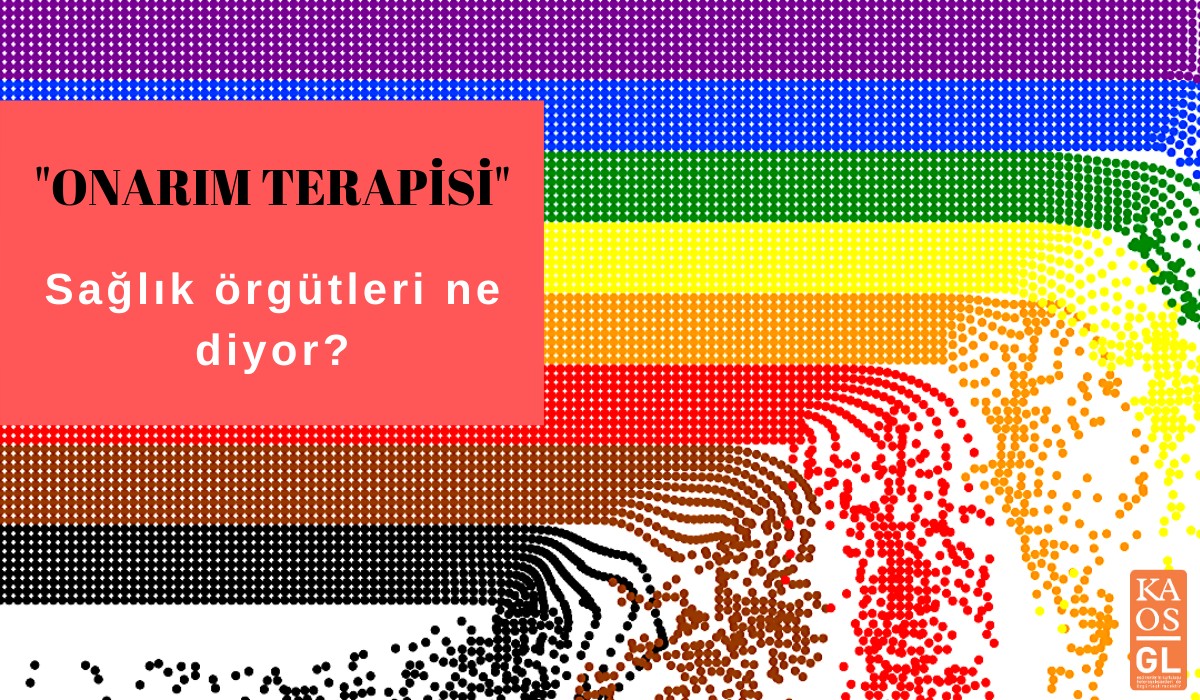 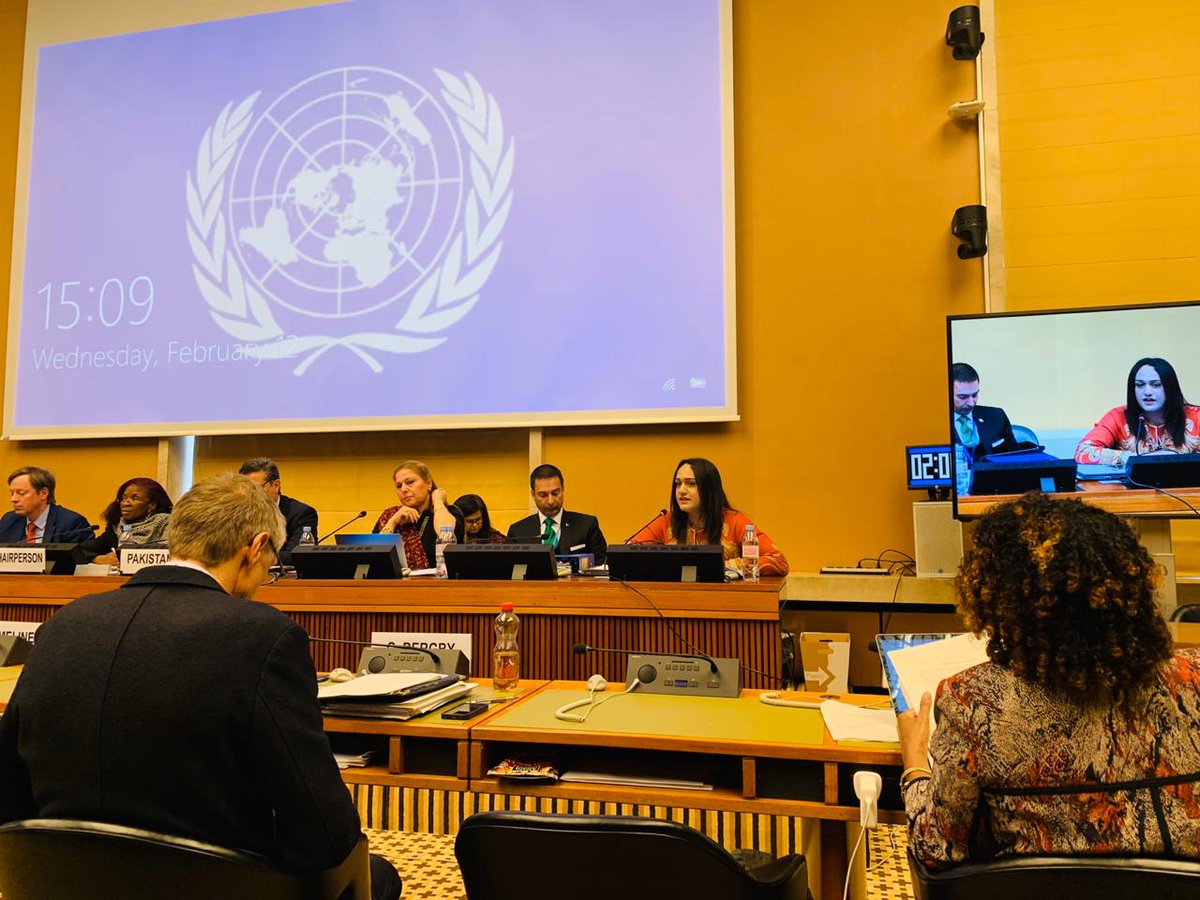